Encounters at the End of the World

A free trip to Antarctica and insanity

What does mean to be alive and what does it mean to be human? This is the focus of great art, as these are the questions that keep one awake at night. Living in “regular” human civilization means robbing oneself of the joy of living in an untamed universe. We live in our mole hills and rat caves distracted by the voice of other occupants of these hills and caves. Why do we humans have the necessity to control over inferior animals, what does it reveal about our nature? Werner Herzog's documentary Encounters at the End of the World asks a series of existential questions camouflaged within a nature documentary set in Antarctica, taking philosophical twists and turns in a breathtaking, alien landscape and bizarre characters. Werner Herzog himself is the main protagonist in the move, the camera follows his view and the people he selects for the film are the ones that are able to dance with his intellect. If Encounters.. was a fiction film, it would be a great adventure drama, the story of a Hero on a journey to seek answers to solve problems of his back home. Here home is the Planet Earth and the life it in encompasses, the vastness of the subject gives the canvas for Herzog's questions and the fact that such vastness can be imagined becomes microscope under which he questions intelligence itself. Here we are thinking about taxes and pay raises, figuring out work schedules and planning for retirements while juggling with news transmissions about war, strife, pandemics and poverty while on the edge of the world, a group of scientists ponder over the origins of the universe and life while making grim predictions about the long term viability of human civilization on the planet.

The movie, conceptualized on the spot follows the script of Slacker and Waking Life in terms of inquiry, while the setting of Antarctica lends itself a special character of its own. The main hero beyond what we see however, is the landscape itself, a part of this planet that we now commandeer, it's the last frontier of that's spared from the human rituals of occupations and settlement (though in retrospect, the scientific community might be the first settlers of the Antarctica, climate change might make the continent our future destination of cozy beach holidays). A day after watching the movie I had a mini-breakdown, with its content stimulating an aching existential crisis, the result of which I paraphrased here.

Rather be a mute, inanimate spectator to the universe than being born in this world, there is nothing wonderful about being human – there's the aspect of being dazzled by the dizzying beauty of the universe and the world we live in but the human constructs like all animal constructs are boring. They have the same structures of pleasure and power, this constant battle for survival in forms both physical and mental. Better being a miscarriage than being misguided by the brief moment of consciousness that robs all the wonder of living. There's no difference between me living and a bacterial predator hanging in the deep seas, in the soup of evolution the mind has peaked and someday this will perish too.. me along with the whole of humanity. Existence as defined by the possessions one owns, born deep into a system one cannot escape, one that promotes misery and loneliness.. there's no love, I have transcended these feelings of being and belonging.. intelligence has taken me and others to the depths of self pleasure and validation that fazes all wonderment. Better be a stone in the sun, reconverted into primary elements than be subjected to the horrors of consciousness, it is no pleasure to be alive, being full of life is escapism from what we are. Intelligence is about discovery, of understanding what is and defining it in depth, narrow foci of science and mathematics, between flashes of eating and living. Possessions are a way of establishing one's presence in life, in reality we have no home, only theories of make-believe.

Encounters.. should come with a warning of having the ability to stir a great deal of existential angst, whether it be from the sounds of the seals under the Antarctic ice shelf or through the penguins wandering from their colony into the icy nothings in the interiors of the desert or the scientist who has studied the penguins for so long that he no longer prefers having conversations with people. Filled to the brim with interesting facets of science of the Antarctic life, the movie serves as a time machine to imagine a world without people and the primordial origins of life on Earth. It's an experience that will leave one speechless for a long time and be the potential fodder for innumerable debates.

The sounds of the seals and the gaze of the suicidal penguins will haunt your dreams, don't tell me that I didn't warn you. 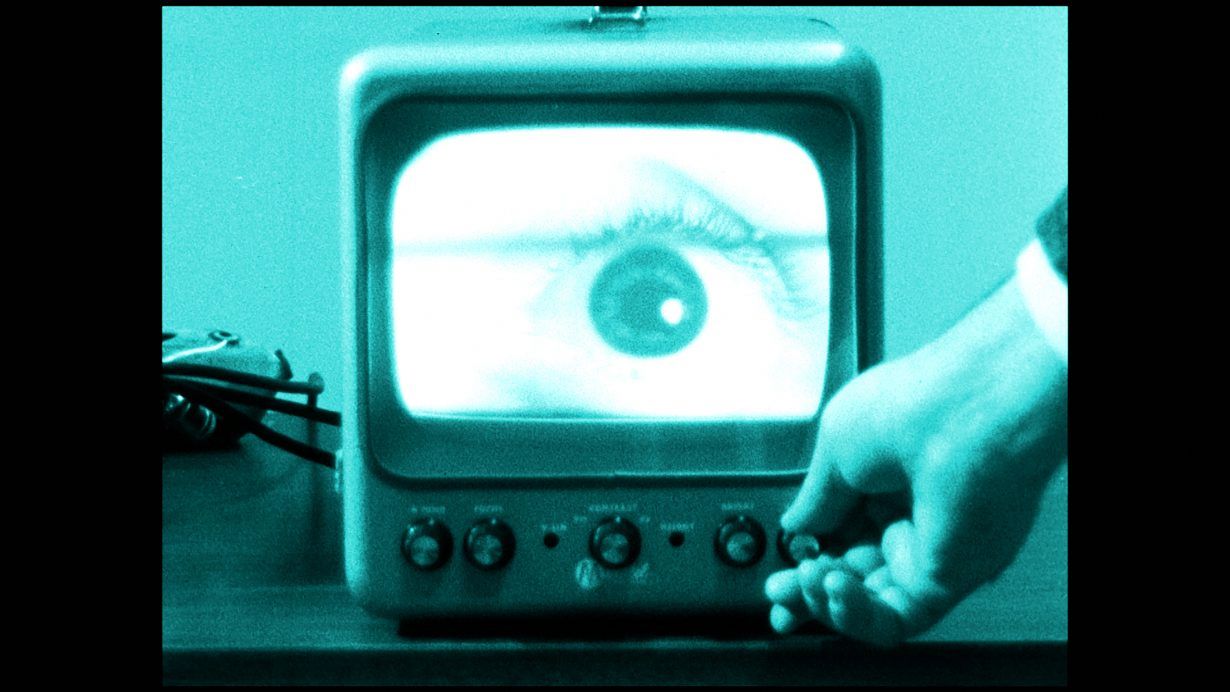 Adam Curtis occupies the diametrically opposite side of the film universe Frederick Wiseman operates in. But like Wiseman, his films are a meticulous collection of arcane film clips stitched together in tedium that both tell a story and don't at the same time. Curtis' use of music is another major tour de force, joining forces with David Fincher and Darren Aronofsky in creating the perfect marriage between image and music. One can be sure that a mixtape with the music from any recent Adam Curtis film will be stuck on loop. This electric pairing also serves in increasing the shelf life of his documentary material. One can watch an episode of Can't get you out of my head twice with getting bored and further repurpose it as a podcast substitute.