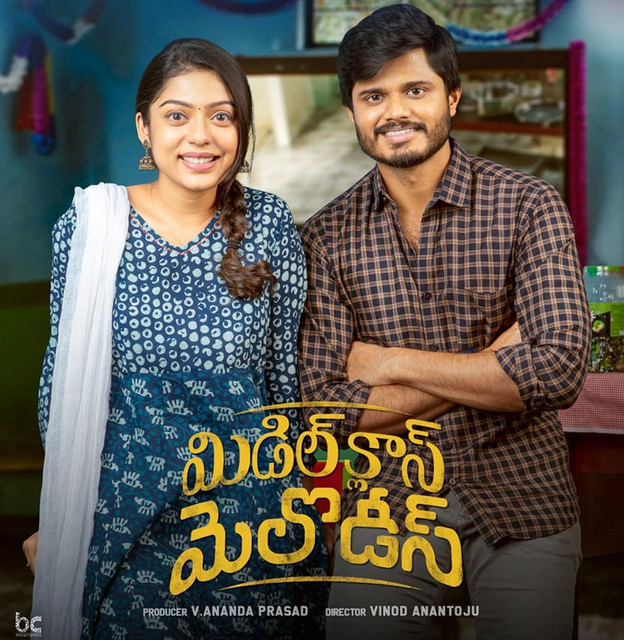 This could be that the economic demographics of a filmgoer have changed drastically in past 30 years, as the average Indian in a city gets more prosperous, stories of smaller towns have more appeal. With the proliferation of internet and Over The Top (OTT) platforms the film going demographic that earlier was categorized in to A, B and C centers [1] has been now atomized. Film has become democratic in its reach and a consumer in South Delhi has the same content choices as someone in Tirunelveli. This makes the larger than life Bollywood masala films archaic especially when they are competing for eyeballs alongside Narcos and Stranger Things.