A woman alone in the world 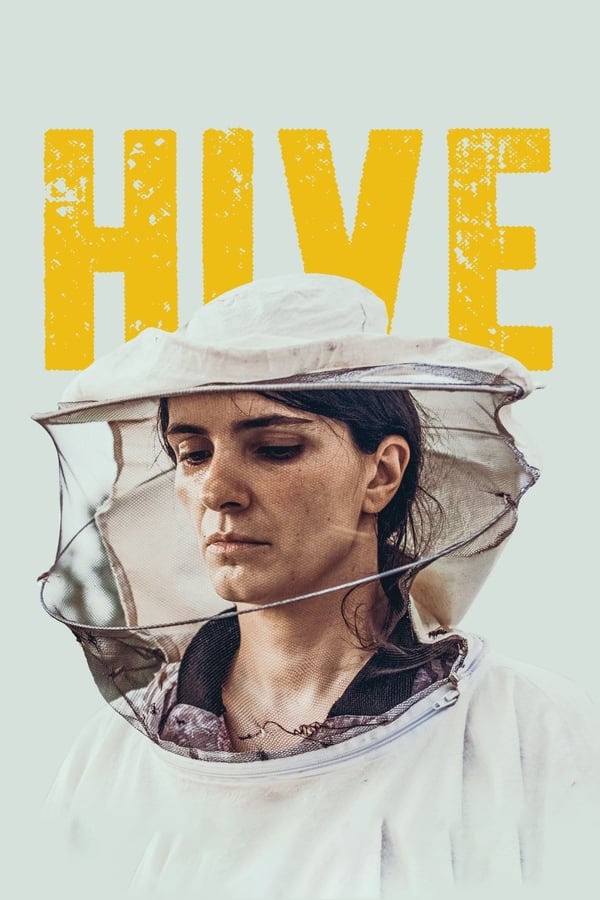 The breakup of Yugoslavia and the resulting civil wars and resulting ethnic cleansing left thousands of families in the Balkans without closure. Blerta Basholli's film documents the tragedy of the Kosovan village Krushë e Madhe, where a hundred civilians were separated from the village and are presumed to be shot. The film follows the story of Fahrije, whose husband disappeared during the war and whose remains do not turn up in any of the mass graves excavated around the village. It leaves a lot of questions for her and her two children while facing a simultaneous battle of being a “dishonorable” woman for driving a car and having ideas for sustaining herself. Fahrije understands that she has to move on and that accepting meager handouts from the local women's community will not help her much in the future. She has to fight against the strict conservative norms applied to the women in Kosovan society to work and build a business of her own, a transformation that not only will uplift her but her friends and neighbors who are in the same tragedy together.

An intense character study, Zgjoi paints a picture of a woman finding her place in the backyard of continental Europe. It's a film with deep lows and gentle highs, though the village accuses Fahrije to be a whore for driving to the city and owning a car, the pain for her missing husband is hidden from everyone. This differential wrings hearts whenever she has to visit the mortuary to find out about the remains of her husband, oftentimes all that is left is a pile of bones or some clothes. This in turn becomes the companion piece for last year's haunting Quo Vadis, Aida? which depicts the genocides of Srebrenica, showing the faces of the men whose bodies will be discovered same way as they do around in Krushë e Madhe. _Zgjoi _ is a far more delicate film documenting the tragedy as it focuses on the aftermath for the grieving families and their struggle to find reconciliation in a patriarchal society that stacks all odds against them.

Fahrije is no ordinary hustler, labelled for being deviant she has to find ways to move on and focus on what is still left, her family. A scene that establishes her plight is a women's meeting where Fahrije protests, “we are not looking for donations, we are looking for work”. Though the women around her are slow to change fearing society, Fahrije takes an enterprising step forward making plans to set up an ajvar-making cooperative. The cooperative then becomes a safe space for the women to find collective healing and a path to redeem their past. There are moments in the film where one cannot but cry, but we cry with Fahrije, we cry for her tragedy and wish for her success. That is a win for Blerta Basholli's wonderful film.