Or a masterpiece of on how to see the world. 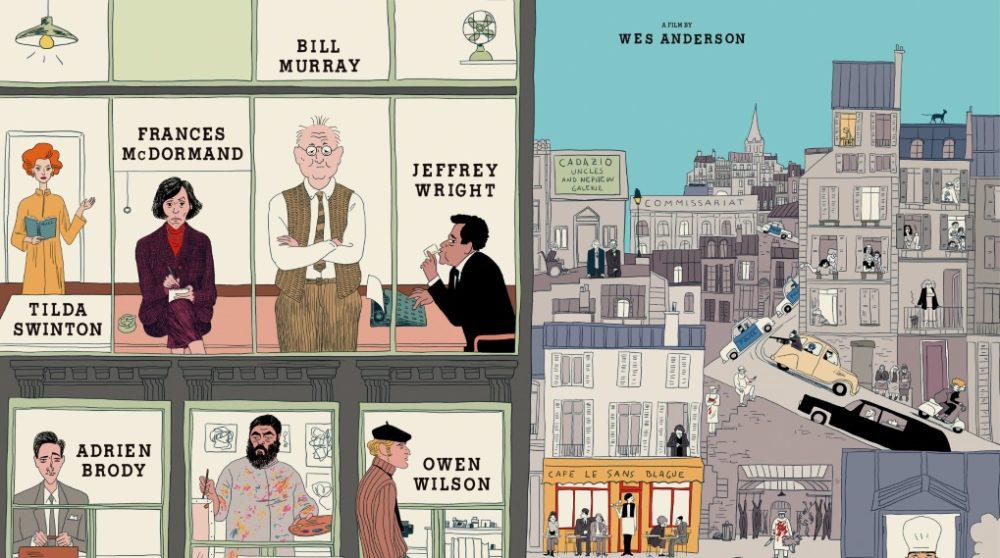 A good movie can change the way one looks at the world around. Walking out from Wes Anderson's French Dispatch on a rainy Berlin night, the city transformed itself into grim kaleidoscope of tail lights, smoky street lights and warm sign boards. A quick stop at Maroush for a shawarma makali was infused through Mr. Anderson's lens, with the soft bread pregnant with the meat and vegetable sitting warm inside press down toaster while calm Arabic music played over the speakers. It wasn't my first time at the restaurant but this time it felt different, my life played out as if a journalist from Anderson's film was following me, painting my life through words with a color palette I infused through the screen.

A common complaint about the film is that it is about too many things at once. Like a mega mashup of Wes Anderson's repertoire, like he's not going to make another film again. There is no problem with that as there's nothing like too much Wes Anderson. At some point when my bladder was giving away I was hoping that the film wouldn't end soon and that The French Dispatch be a real magazine. This film while being a cinematographic triumph is also deeply literary. I had the same weary buzz of the lack of my own intellectualism when going through the New Yorker, a rare movie that makes you want to keep reading and dreaming for days after one finishes watching it.