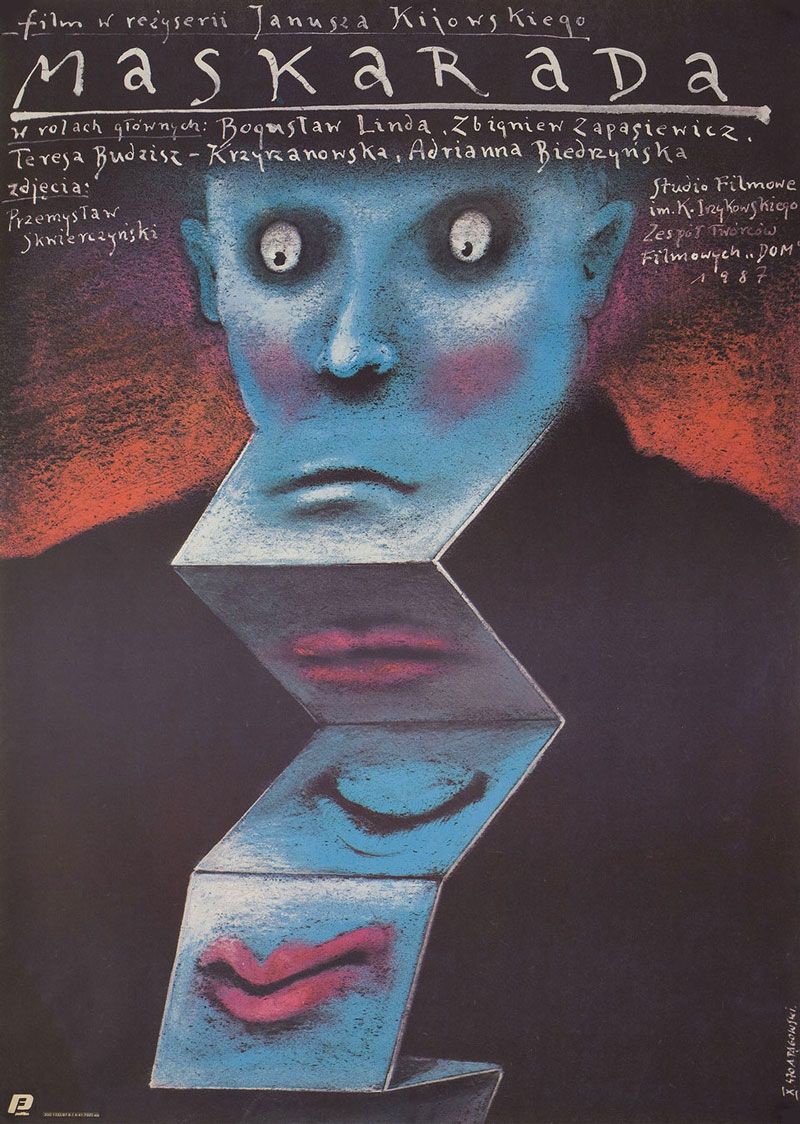 Media consumption is a signifier of power, often the things we watch signal our intellectual refinement, political ideals, and our sophistication within the perceived status of the media being consumed. It's a subliminal caste system that separates the plebs from the connoisseur, the neckbeards from the aged oak barrel scotch sampling elites. Often these divisions have nothing to do with the actual economic status in itself, in essence, the media we watch and enjoy become vehicles for cultural consumerism and secondary tertiary social hierarchies aiding the ones entrenched by identity and monetary status. This cultural capital pays its dividends too, as it often helps in masking one's financial status and being a chameleon sailing in a sea of wealth. Cultural capital also acts as a signifier of privilege and pedigree, giving the possessor of the cultural capital greater access to the centers of power.

This differentiation can be seen in the classification of films into categories such as “low-brow” movies or “art-house” pictures, with each painting a stereotypical idea of the patron who consumes this media. Also, the conventional snobbishness over movies can be seen in how they are referenced: a movie is different from a film different from a picture is different from a flick, though the stickiness of the end product is almost always the same. We forget the movies we watched the moment we're out of the movie theatres, so any positive messaging in movies is lost after a day before our monkey minds latch onto the next piece of media to lose themselves into. This is of course factoring in the serious movie-goers who switch off their phones when in the theaters while discounting at home, doom scrolling while watching some faff, or watching a movie on the phone types. Though this kind of passive viewing is attached to the hypnotic states movies can offer us, a kind of meditation in-and-for capitalism, where burned-out workers soothe their ailing and lonely minds with familiar comforts of human presence.

What we consume also makes us who we are in subliminal ways, our associations and visions of ourselves are inspired by the dreams and visions we imbibe. Movies give us a way to imagine different power possibilities, after all the core tenet of dramatic writing is the hero's journey, oftentimes the hero's ascension to power. This channels our fluid perceptions of ourselves, giving us a worldview to filter and navigate. Each piece of media we consume becomes the foothold for the next, creating a cascade of interdependent interests which in turn become the narrowed field of vision through which we imagine the story of our lives. In a hypothetical space, all streams of consciousness have the same power but in a practical world with entrenched power structures where we know that certain consciousnesses are more powerful than the rest, this lends to media itself. What you see is who you are.