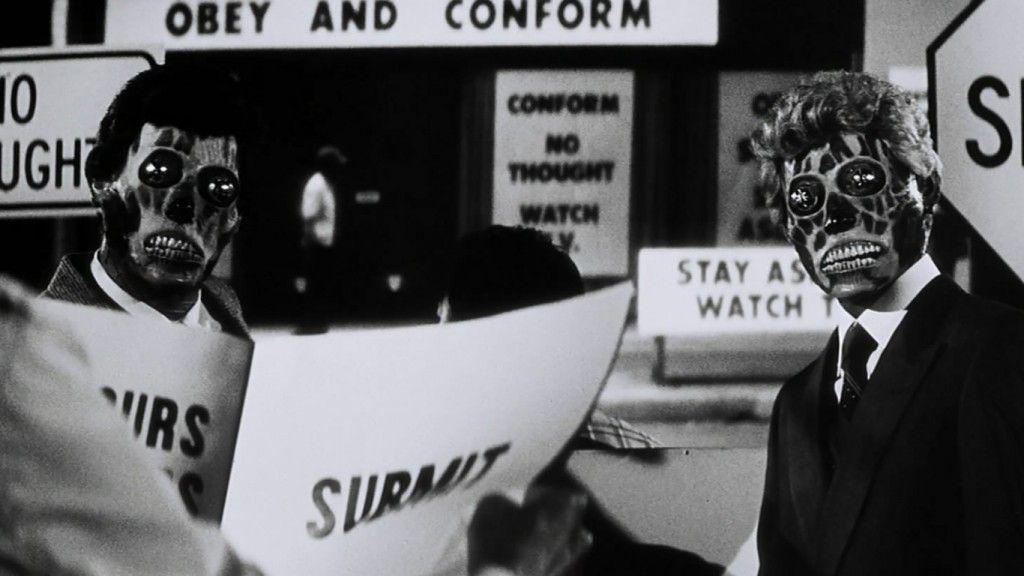 I watched the movie thrice, streaming it twice because I thought it wouldn't be the breakout hit it would be. Bong Joon-ho is a perennial favorite, from the first time I watched Memories of Murder thanks to Tarantino. I went into the kino confident of scribbling a few intelligent views but all my aspirations were shot down within the first minutes. I went in to be immersed in a cinematic experience and I found myself drowned by force instead. Drowned with the same force as the subterranean house of the Kims is flooded with sewage and along with it all their aspirations of climbing up the economic ladder. Climbing: which the poor Kim family does up and down the Korean metropolis, into basements, sub-basements and when they connive and trick, into the manicured lawn of the rich Park family.

By the main entrance of the apartment building I grew up in India is a small room the size of a single bed. It has no windows and from what I assume, no drainage. I never stepped foot inside that room though I lived there for over ten years. It was the watchman's house — in which four people lived, a family mirroring my own. When we first moved in there I remember becoming friends with the watchman's son, he introduced me to his friends, and over one summer we played cricket every evening. It made my eleven-year-old self-confident in the new surroundings. We both looked at each other as equals but slowly the drift happened, in part engineered by both our parents.

“Don't hang around with the wrong sorts” was a common diktat in my house. This was also common in other households whose children I hung out with. The Marxian quote of birds of the same class flocking together was something I grew up with, it never occurred to me as something wrong or out of place. That is how things are, were and have been. The watchman's son was uncouth and manner less, he had no education, and he hung out with the wrong sorts. He had no innocence while at the same age I was brimming with it. He had no chances and no chance to have those chances, while I was given many even with repeated failures. His life was a non-starter from the beginning.

Their room has no sunlight and if there is a strong rain there is a possibility that the room gets flooded with sewage water. The beds for the family spill over into the parking lot of the apartment complex, where there is no inkling of privacy, ever. Whenever I used to come from my late night sojourns, I used to tiptoe around these beds as if I were a thief. Here I was, hoping I wouldn't wake the watchman up. The lines were blurred, and we didn't know who was the watchman anymore. Was it the wife or the daughter or the random people who used to hang out at their place? The people in the apartment started complaining about the strangers loitering by the entrance, how dare they destroy the calm of the beautiful apartment they own? From the POV of the flat owners, the watchman couldn’t have a social circle, he had to be chained to servitude.

This small room by the entrance isn't an anomaly, but by design. It was the call of the city for the villagers whose farms have dried up and access to education and health was non-existent. It was the promise that the city would look after them but in the gentle irony that followed, it is they who look after the city. The work itself is precarious, there are no contracts and no promises, there might be kicked out at any moment — just a step away from homelessness at any point. “They” are the dirty ones, the low castes, the poor and the people who have to sit on the floor and shouldn't eat from our plates. “They” shouldn't have the same rules and privileges than us, it is a social contract that's driven by need and is accepted by both parties without discussion.

Mr. Park is not so far away when he notices Mr. Kim's smell on the couch in a pivotal scene in the film. The Kim family might look and act like they come from an appropriate status to serve the Parks, but they cannot hide the smell of their poverty. They can make fake certificates and conjure testimonials for things that never were, but the smell of richness that is beyond them and one they cannot even notice. Watch Parasite if you haven’t already. It’s a story spanning multiple generations in two families that are separated by the invisible hand of money and power. A story of masters and servants, where the masters don’t assert and the servants have illusory freedom. A story that reflects the wishful thinking behind our ignorance of income inequality and our myopia beyond our social bubbles. Parasite made me think of the family living under ours for almost two decades now and all the other families that I haven’t seen. Sometimes I go to the movies to sleep and on rare occasions I go to the cinemas to wake up.