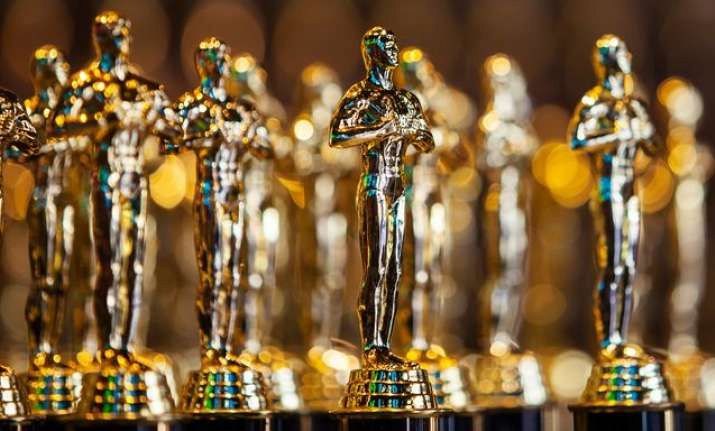 “It is worth serious consideration how great an amount of time—their own and other people’s—and of paper is wasted by this swarm of mediocre poets, and how injurious their influence is. For the public always seizes on what is new, and shows even more inclination to what is perverse and dull, as being akin to its own nature. These works of the mediocre, therefore, draw the public away and hold it back from genuine masterpieces, and from the education they afford. Thus they work directly against the benign influence of genius, ruin taste more and more, and so arrest the progress of the age.” – Arthur Schopenhauer

Is it the end of cinema as we know it? Doomsday predictions say it is, cinemas have been shut for over a year and lockdowns around the world have made us accustomed to an endless stream of content from news cycles to Netflix. We are being exposed to large amounts of content making us tolerant to the pangs of drama and thrill, each new iteration demands that we get something more potent than the one that followed.

We are saturated with information now, twenty years ago watching the movies meant going to the theatres or watching something on the cable in the evenings. Now, every waking minute can be occupied from gifs to never-ending soaps and all the ancillary gossip/marketing material that follows with it. In this sense movies are almost obsolete, they cost a lot to produce, and they have to resort to the same gimmicks to keep audience hooked.

In this milieu come the Oscars, the long-standing global tradition of ranking which movies are the “best” in the past year. For all non-Americans they remain as the widely recognized benchmark of great cinema, the currency of pride and knowledge. But the Oscars in themselves are purely an American tradition, except for minuscule nod for foreign films that have found American audience or is adherent to American sensibilities. As international audience we are what our role relegates to, hawing over the gala as spectators. Take a look at this year's Oscars list, it shows a growing acceptance to diverse cinema, in tune with the diversity that America wants to show it is a flag bearer of. It is not a ceremony that bothers as a reflection to large parts of society, but the pontificating effort of an American few to keep the tradition rolling.

Cinema was once a sanctimonious affair, going to a dark chamber and gnawing on salted cardboard and getting our minds ready for the rush. It was a public act; we went to movies with others. Now fragmented in our homes, we nibble through cell phones, smart TVs, and laptops. the act of viewing is reduced to the act of consumption, we are users not audience. But what has remained the same throughout is the commercial interests of cinema, which unlike writing or painting had to happen in the finely oiled mechanisms of local and global commerce. The Oscars represent the pinnacle of this delivery machinery, anointing new winners and legitimizing our compulsion to watch these movies. The new Buddhas of the medium generated each year, a pickling process for maximum preservation.

But do these movies really stand the test of time? Almost all the movies nominated this year were forgettable without any visible merit. They will only be remembered for being a part of this pomp but nothing else. In the test of time these Oscars will mean if anything, very little.