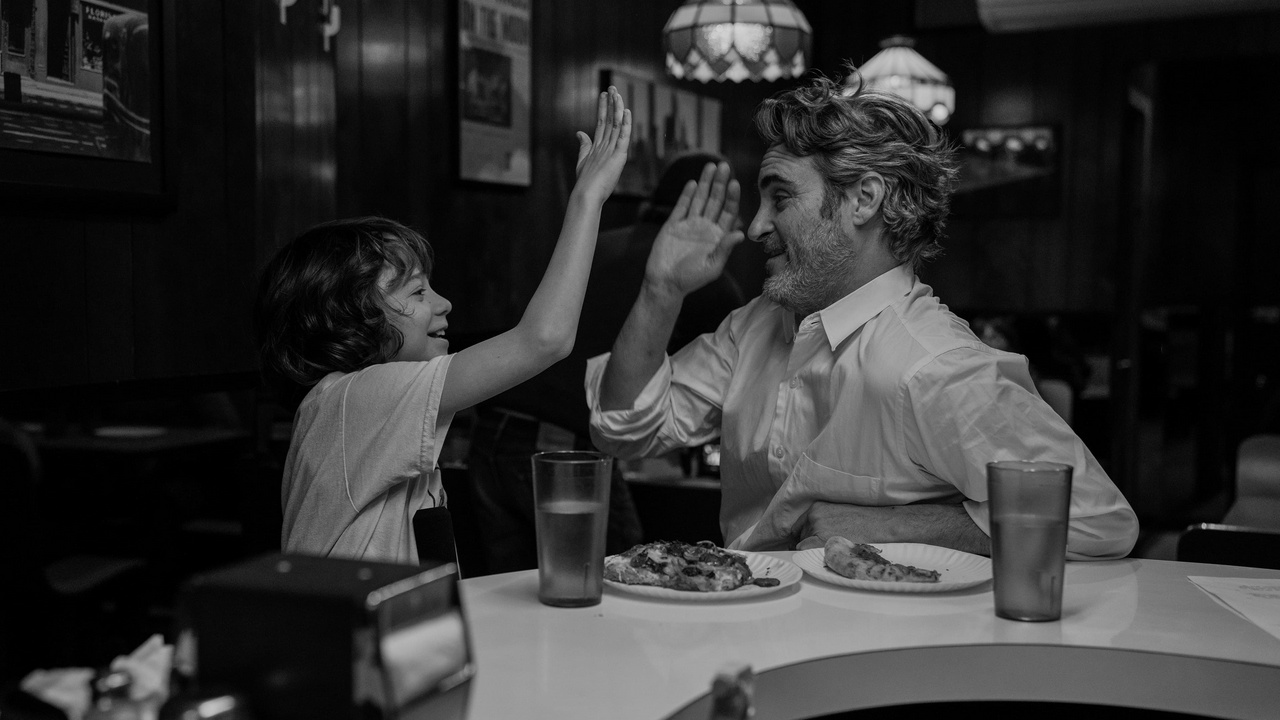 This list is in no particular order. Happy New Year and thank you for reading.