..and the experience of watching a war film in Paris 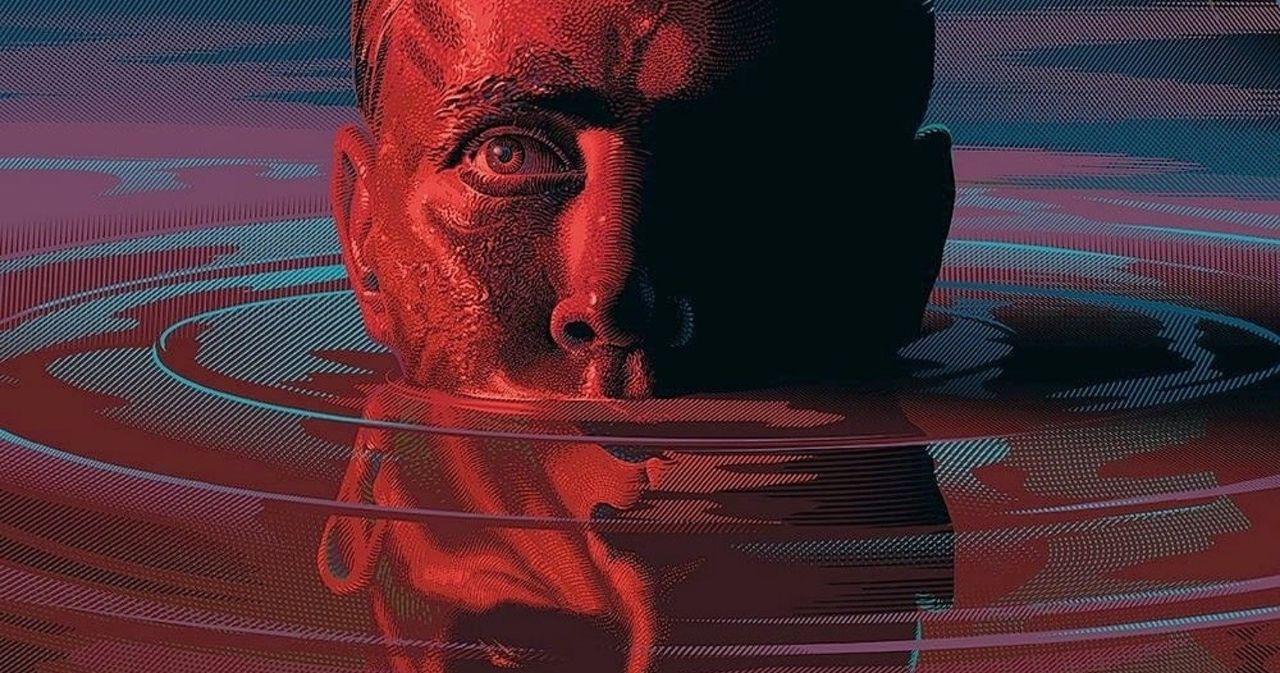 Paris somehow has very good marketing around it. My fantasy of that city always involved doing regular, everyday stuff and seeing if I felt like the same way all those exquisite French films and films set in France made me feel. France is synonymous with Paris to me at this point, much to the charign of my French friends. Going to a supermarket and buying a bag of chips, drinking cheap beer, sitting outside in a cafe, ambling around and finally going to a kino was how my dream Parisian fantasy would've played out and that is exactly what I did when I was there the last month.

There was a screening of Francis Ford Coppola's Apocalypse Now: Final Cut playing in one of the theaters that seemed to have an eclectic selection of films. I was excited and I promoted the film encouraging my friends to tag along even though it would mean we'd reach home at 1 in the night on an ordinary weekday.

I watched the previous 'best' version of Apocalypse Now, the Redux about a decade ago on a small computer screen in my damp room back in India. There was not much in terms of infrastructure, I did not have a good screen or speakers but I made it up with a voracious appetite for films. I watched the movie in one go and I remember though the ending left me confused, the opening five minutes of the film changed the way I looked at the world. The opening sequence was the sound of most of my idle days laying in bed, the views of sunrises, of melancholy and for a long time, just the music for being alive. In this aspect I view the opening more like a spiritual initiation than the cruel introduction to a war film.

Just before my trip to Paris, I finished reading King Leopold's Ghost by Adam Hochschild which terrorised me of the unspeakable atrocities that took place in the Democratic Republic of Congo as a monopolistic, single-person controlled Corporation-State under the rule of the King of Congo, King Leopold II. The atrocities were the inspiration for Joseph Conrad to write the Heart of Darkness which inspired Apocalypse Now, though sadly twisted to suit an American invasion in Vietnam, while the true horrors of Congo never even made it to the wider world.

The film was a fever dream to experience on the big screen. I was lost in the detailed construction of the world as a PTSD struck viewer, I zoomed in and out of lives and situations. Coppola creates empathy and humour in the strangest of places even when the movie is about following the course of a river, deep into the depths of unspeakable evil. Is Col. Kurtz a villain? I still am not sure of it though I was glad when the movie was over, I had too many wounds I had to nurse myself.

Looking back, if one considers film as a world building exercise then Apocalypse Now does that in an exacting manner. It is not a film populated by characters, the characters after a point do not have anything to add. The main protagonist (and in effect the antagonist) is the war itself. In this context it is important to talk about the whole Marvel hoopla that was raised a few weeks ago, where Coppola said, “When Martin Scorsese says that the Marvel pictures are not cinema, he’s right because we expect to learn something from cinema, we expect to gain something, some enlightenment, some knowledge, some inspiration.”. He is right, I must have watched all of the Marvel movies that are there to be seen but I cannot tell anything that makes them standout, in effect, together they amount to nothing than a few frames of Apocalypse Now. Those movies are the by-product of studio greed whose sole ambition is to distract you as they make their money.

I took one good look at the theater before leaving, it was small, cozy and comfortable. There wasn't too much fuss about the concessions, in fact I didn't even notice if there was popcorn. And for the first time I saw a bathroom attached in the theater, right next to the screen which was a welcome sight as sitting in three hour movie after being on a lot of beer is impossible. I wanted to see further screen oddities they had on the timetable but the city took over – I bought more chips, drank more wine and walked till my kneecaps went blunt. Still, one of the highlights of the trip was watching Apocalypse Now in the theaters and if that oppurtunity ever comes by you, do not give it up.